HOW WE GOT AHEAD OF MCDONALD’S, LITERALLY?

Many people love barbecues. What is hard to love is a neighbor that barbecues, especially because it fills your home with smoke and smell. But there’s a tenant that never ever grills: McDonald’s. That’s why for Burger King, properties alongside its biggest competitor are a great deal. So it helped landlords to promote them by advertising them with real state signs. 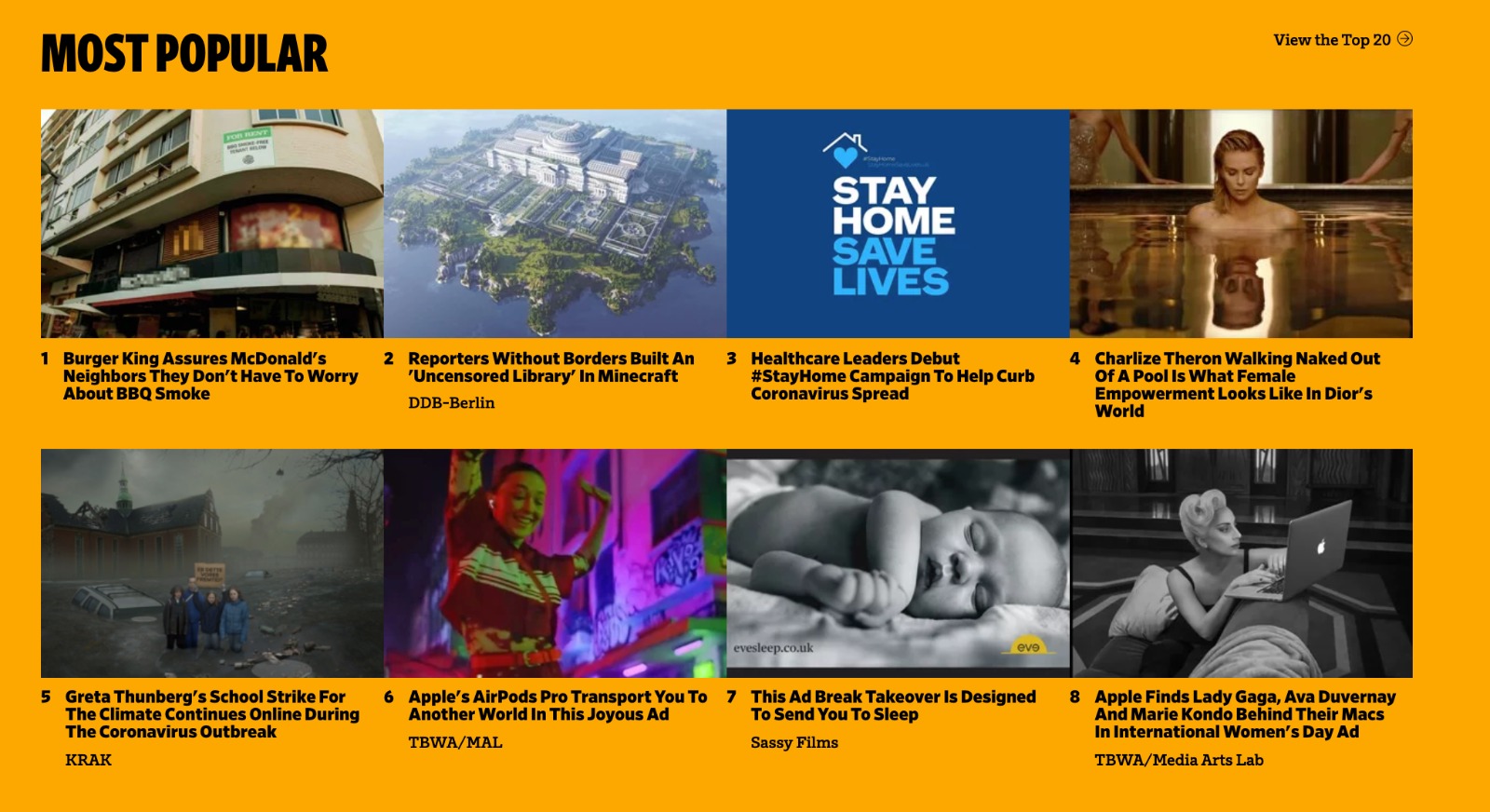 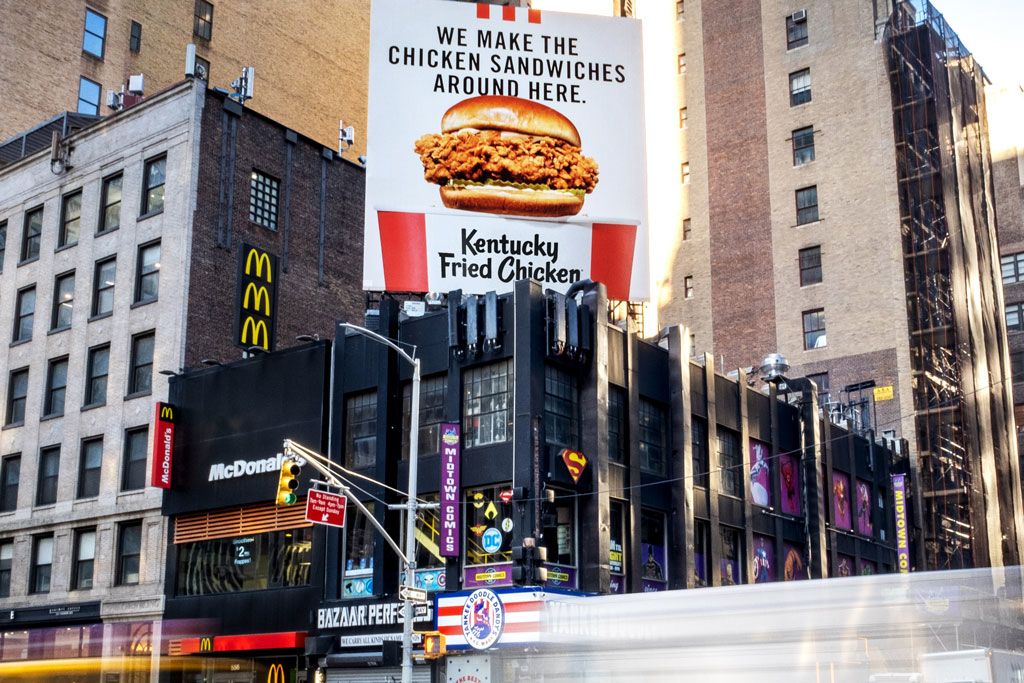 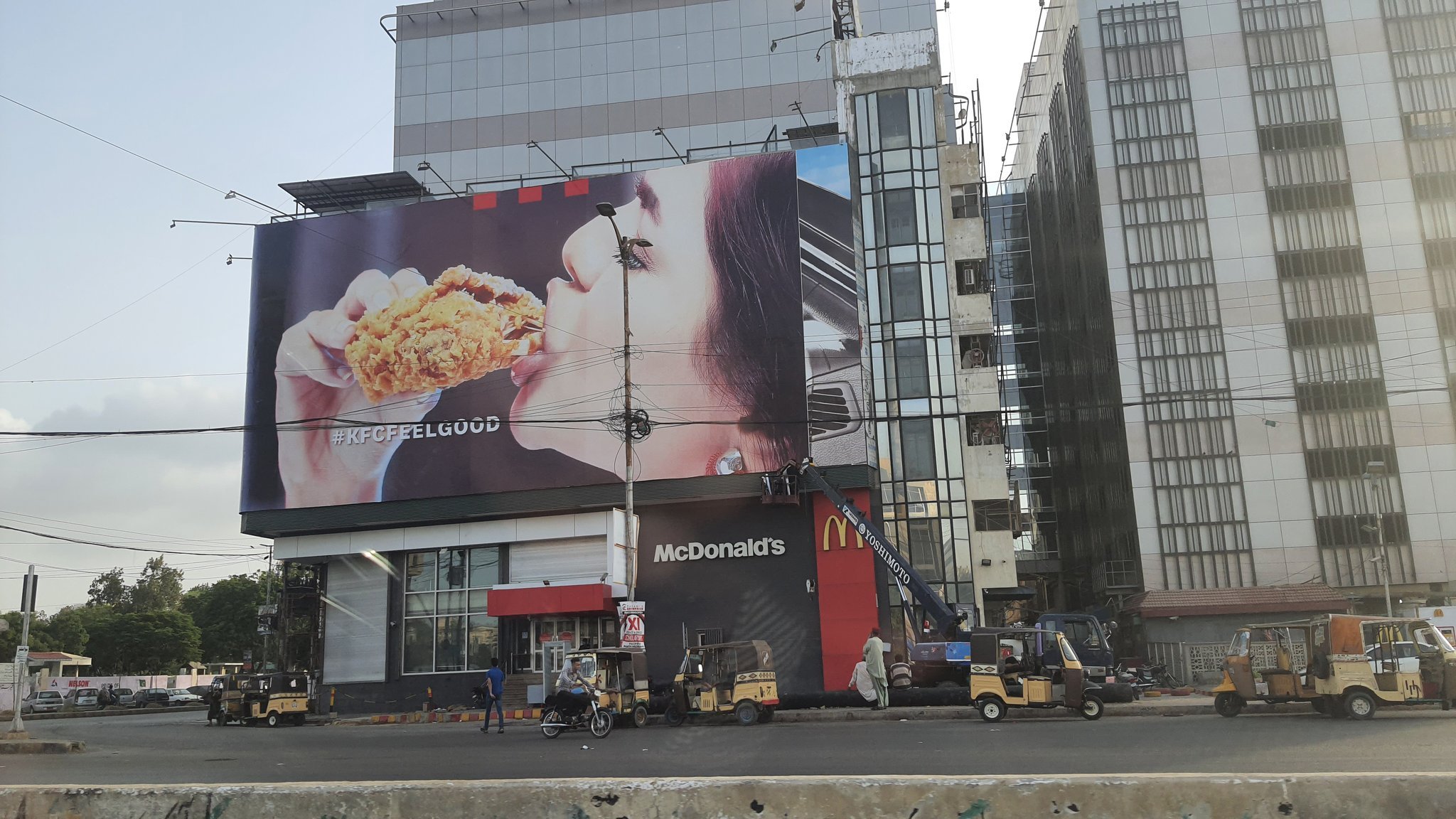 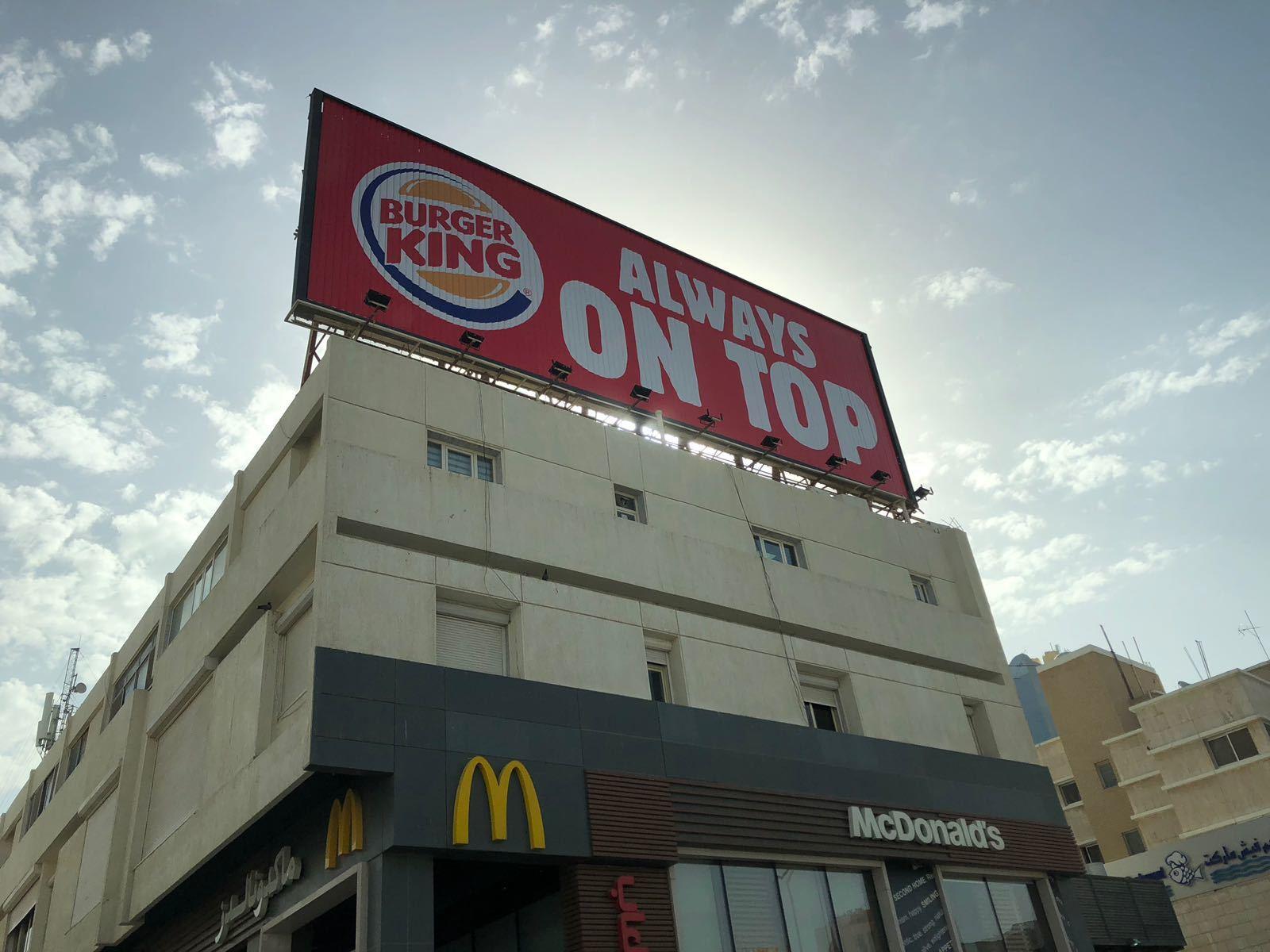