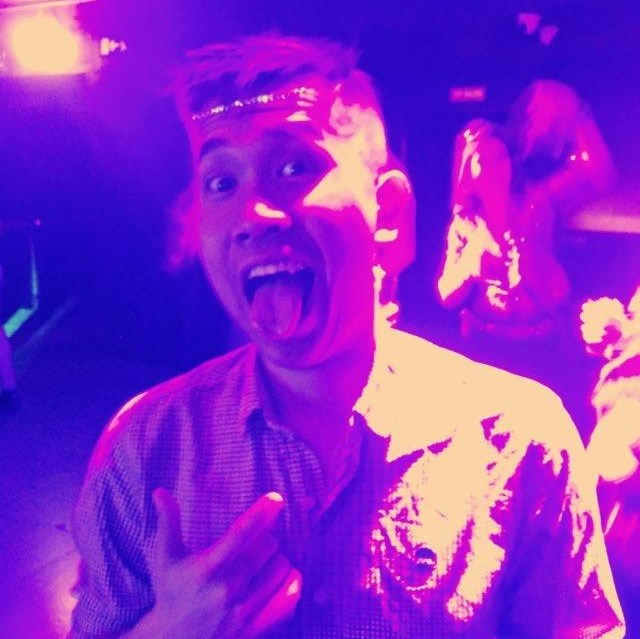 Last night I sleep-talked and scared my roommate again. He was the 24th victim who witnessed me speaking an encrypted language. Little did he know, I spoke ideas. Little did my prior victims know, I put them in a test to sense if these ideas were wow enough to give them goosebumps.
I am Toan, a not-yet-famous copywriter who loves scary ideas that need lawyers involved and become a part of pop culture, witty ideas that tickle people’s belly and bring the fun back to the ad menu. Empowered by famous companies who started up in a garage, I have been crashing on many sofas, couches, at McDonald’s restaurants, and sometimes sharing a 12m2 room with 1-2 friends to pursue my cheap-butt advertising dream since 2017.

Apart from the ad world, you will find me being super drunk after one beer in a late-night party (see the drunk toan here), body shaking everyone I meet, smiling all the time until diarrhea stops me, studying to cheat the gaming world, eating many Whoppers to become as bulky as the Americans, writing weird jokes that my ex boss used to joke “Toan, you are not from the Earth”, and secretly learning German and Spanish to eavesdrop colleagues.

Let’s have a cup of coffee or a beer to know more of each other!